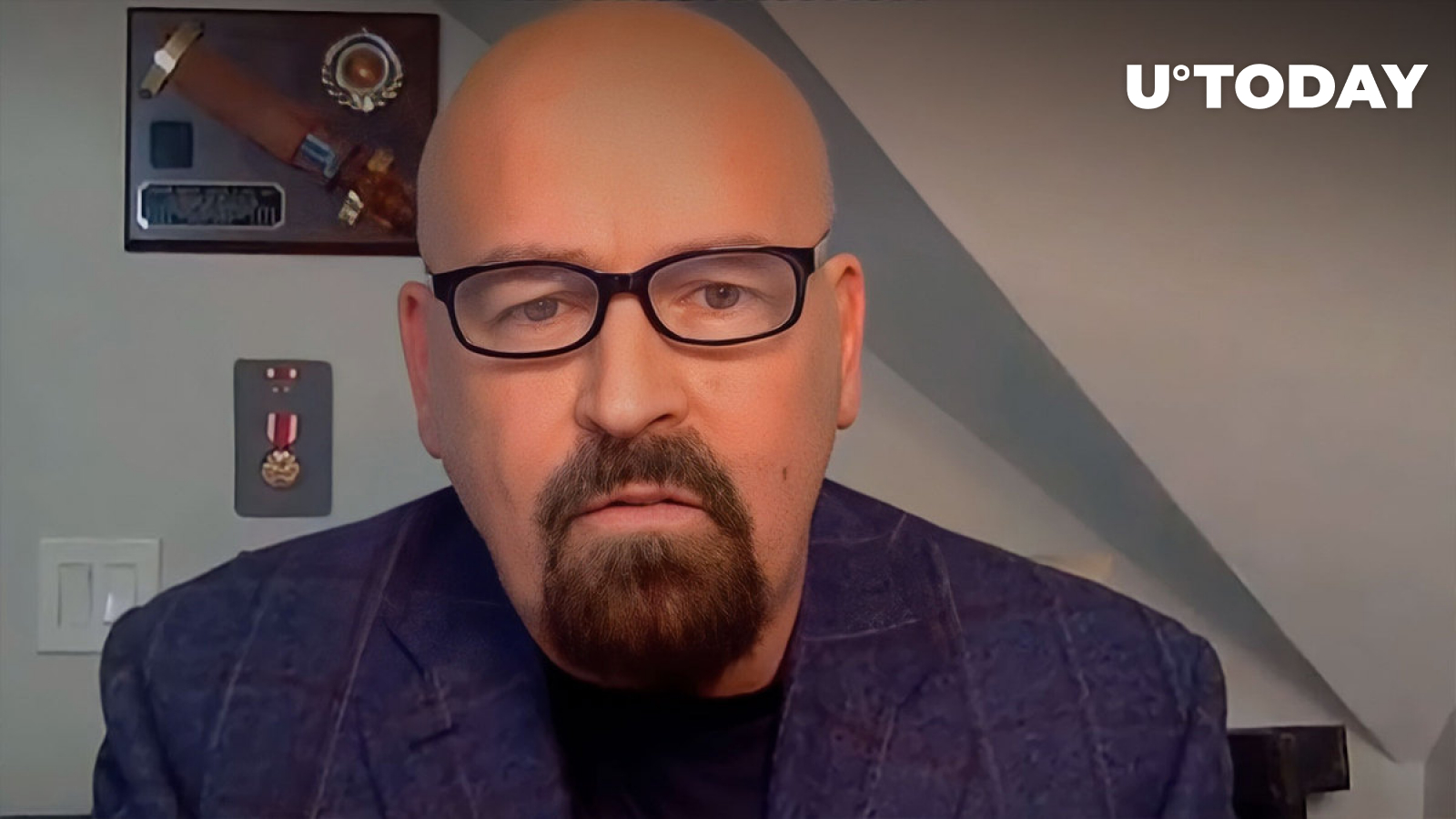 Other than the SEC lawsuit #XRP, what has changed since Sygnum recommended #BTC #ETH and #XRP? I still believe all three will be standing 5 years from now. The question is what other tokens will be? @bgarlinghouse said 99% are likely going to zero. What’s standing in 2028?

He circled back to a prediction he made in August last year, where he mentioned a report by the Head of Assets at Zurich-based Sygnum Bank that recommended three digital assets of the future.

First is Bitcoin as a store of value; second, Ethereum for infrastructure; and third, XRP for payments. According to Deaton, except for the Ripple lawsuit, nothing has changed for XRP since 2020, when the recommendation was made, so he continues to stick to his prediction.

In 2019, Garlinghouse famously predicted that 99% of all cryptocurrencies would go to zero. According to him, the industry is in its “pre-Cambrian” stage, since there is still a lot of experimentation.

In December 2020, the U.S. Securities and Exchange Commission (SEC) filed its lawsuit against Ripple Labs and two of its executives, alleging that $1.3 billion in sales of XRP constituted unregistered securities.

Immediately after the lawsuit was filed, XRP’s price drastically fell to around 20 cents. Despite this and its subsequent delisting by certain exchanges, XRP nevertheless continued to rank among the top 10 cryptocurrencies by market cap.

It goes on to show that, regardless of circumstances, the XRP value proposition remains constant. Over the past 10 years, XRP, the native asset of XRP Ledger, has survived the storms and maintained its position among the top 10 cryptocurrencies, a feat that many other cryptocurrencies have been unable to accomplish.

The XRP Ledger platform has been operating without a hitch since its June 2012 launch. XRP experienced a phenomenal increase from the end of 2017 to the beginning of 2018, increasing by thousands of percent and temporarily overtaking Ethereum as the second-largest cryptocurrency.

At the time of publication, XRP was trading at $0.40 and ranked as the sixth-largest cryptocurrency with a market valuation of $20.5 billion.