Why A Morning Star Reversal Could Awaken A Monster Bitcoin Rally 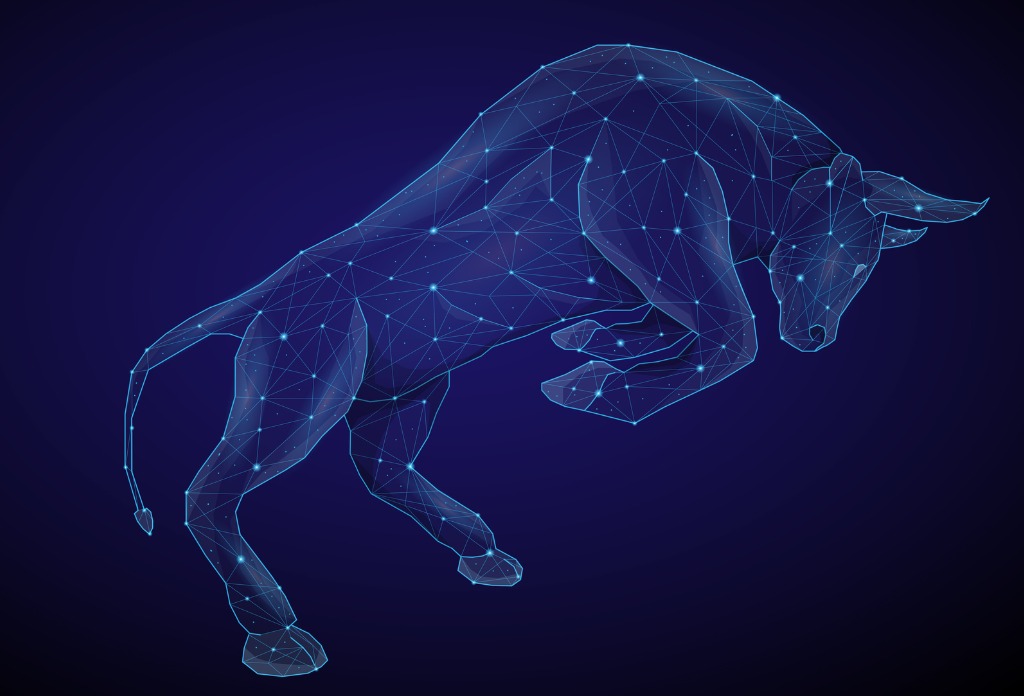 Bitcoin price is already turning heads after reclaiming $20,000 per coin, but if the current monthly candle closes on BTCUSD price charts, the top cryptocurrency will satisfy the conditions of a morning star reversal pattern.

The last time the signal occurred at the bottom of a major downtrend, Bitcoin began a two-year-long bull run in cryptocurrencies and went on to climb more than 6,000% after the morning star confirmed.

Bitcoin Reclaims $20,000: A Wake Up Call For The Bull Market

Bitcoin is once again above $20,000, but a lot has changed since 2020 when it passed the key level for the first time. The number one cryptocurrency by market cap has declined by 78%, and altcoins have dramatically collapsed by as much as 99%.

But markets are cyclical, and some signs are beginning to point to the end of a bearish phase in crypto and the possibility of a new bull trend blossoming. Top analysts are starting to wake up and take notice, and are now calling for a bottom and a cyclical low.

Reaching above $21,000 has put BTCUSD above pre-FTX crash levels from two months prior. More importantly, the three-month period has resulted in a three-candlestick reversal pattern called a morning star.

The morning star reversal pattern is a bullish Japanese candlestick reversal pattern, than when confirmed should result in three to five months worth of follow-through. A substantial shift from bearish to bullish would return Bitcoin to its previously bullish state.

A morning star reversal pattern has formed | BTCUSD on TradingView.com

What A Morning Star Reversal Could Mean For Crypto

According to Investopedia, “a morning star is a visual pattern made up of a tall black candlestick,” a black or white doji, “and a third tall white candlestick.” “The middle candle of the morning star captures a moment of market indecision where the bears begin to give way to bulls. The third candle confirms the reversal and can mark a new uptrend,” an excerpt reads.

Analysts and traders should look toward technical indicators to confirm the signal.  For example, the Fisher Transform is crossing bullish from extreme negative deviations, and could help provide confirmation of extended upside to follow. Historically, the Fisher Transform turning up combined with a 20% monthly bullish candle was enough to end each bear market in the past. The most direct comparison, took place in 2015, when another morning star reversal pattern helped trigger a new bull trend.

In that instance, BTCUSD went on to climb by 6,000% in 24 months — after the signal appeared. Confirmation requires this month’s candle to engulf at least 50% of the black, November down candle. The more this month engulfs the November candle, the stronger the signal. Currently, the entire candle has been engulfed.

Follow @TonySpilotroBTC on Twitter or join the TonyTradesBTC Telegram for exclusive daily market insights and technical analysis education. Please note: Content is educational and should not be considered investment advice. Featured image from iStockPhoto, Charts from TradingView.com

Bitcoin has risen nearly 30% since start of new year