What is Ethereum Liquid Staking and Why It Is Crucial As Shanghai Upgrade Approaches? 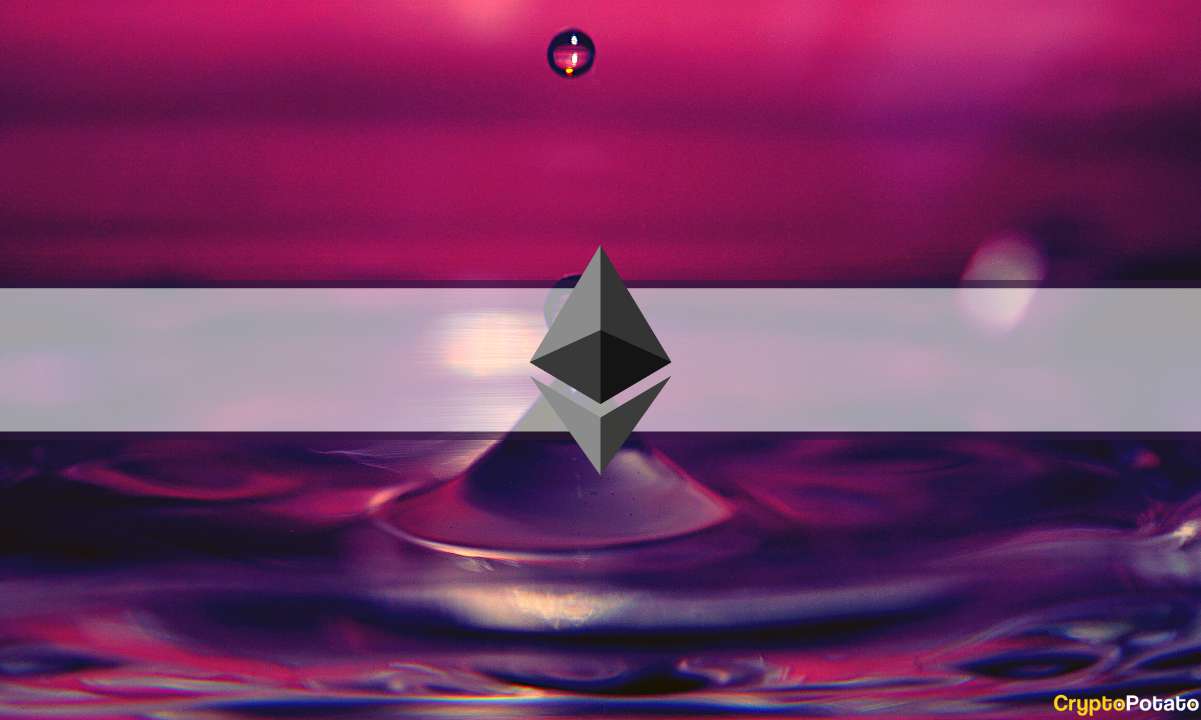 Ethereum is the largest smart contract platform in the industry, and it underwent a major shift by transitioning to a new consensus algorithm in 2022.

What is commonly referred to as The Merge saw the network abandon Proof of Work and transition to Proof of Stake in pursuit of fulfilling its broader roadmap towards scalability, decentralization, and security.

With the introduction of Proof of Stake on the Beacon chain a while back, users were able to deposit 32 ETH to become full validators of the network.

This is part of Ethereum’s core components – namely, decentralization and transparency. In essence, users across the world are able to maintain the network and uphold it by running their own validator nodes.

However, this, in itself, also brought up a few limitations. Let’s have a look at some of them when it comes to self-staking.

Those who wish to become full validators are facing some notable drawbacks. For instance, they’re unable to move the minimum required amount (32 ETH), making it entirely illiquid for the time the user wishes to remain a full validator.

Users who stake their ETH to the Beacon depositor contract in a bid to secure the network are not allowed to withdraw their ETH until this functionality is enabled. The core developers of Ethereum said that this will become possible with the Shanghai update. It is expected to hit the public testnet in February and potentially the mainnet in March.

Learn more about the Shanghai update in our podcast with ConsenSys product manager Matt Nelson.

It’s important to note that there is currently around 16 million ETH worth somewhere close to $25 billion (at current prices) locked in the contract. As opposed to this considerable limitation, liquid staking platforms offer an alternative.

What is Ethereum Liquid Staking?

Ethereum liquid staking is a concept that’s been around for quite some time but picked up speed at the beginning of 2023 when the majority of platforms that offer these capabilities saw tremendous growth.

In essence, liquid staking is an alternative to locking up a user’s stake. In doing so, it allows users to stake whatever amount of ETH they want and unstake it without the requirement of this capability being enabled on the mainnet (e.g., before the Shanghai upgrade).

This is carried out through the issuance of a tokenized version of the funds being staked – some sort of a derivative. It can be transferred, stored, traded, spent, or even locked, as one would with a regular token.

The way it works is quite simple. A user would deposit ETH to a third-party platform. The platform would deposit the ETh to the Beacon depositor contract for them (by running their own validators). In return, the protocol would mint a representative ETH, which the user can withdraw, trade, stake, and whatnot.

There are a few benefits to Ethereum Liquid Staking, such as:

The upcoming Shanghai upgrade has pushed the Ethereum Liquid Staking narrative considerably, and most of the platforms that offer services of the kind saw their native cryptocurrencies skyrocket since the beginning of 2023.

That said, let’s have a quick look at some of the most popular Ethereum Liquid Staking protocols.

Lido is the largest protocol for Ethereum Liquid Staking by means of both total market capitalization and the total value locked ($7.68 billion at the time of this writing) on its platform.

When users stake ETH with Lido, they receive an alternative token called stETH which represents their stake in a 1:1 ratio. The tokens are minted upon deposit and are subsequently burned when they are redeemed.

The native cryptocurrency of Lido is called LDO.

At the time of this writing, Rocket Pool is the second-largest Ethereum Liquid Staking protocol by means of total value locked on its platform (around $800 million.)

Similarly to Lido, users are able to stake their ETH at Rocket Pool and receive an alternative token that’s called rETH.

The minimum deposit is 0.01 ETH, there is no limit as to how much users can stake, and they are allowed to continue staking and withdraw as they see fit.

The native cryptocurrency of Rocket Pool is called RPL.

Ankr Protocol is next in line in terms of total value of ETH locked on its platform. At the time of this writing, it’s around $153 million.

The alternative token that the protocol issues is called ankrETH. Similarly to the other platforms, users are able to withdraw whenever they want to and take part in various DeFi farms using the ankrETH tokens.

Some exchanges, such as Coinbase and Binance also allow users to deposit ETH and stake it toward the Beacon depositor contract and earn rewards.

What is more, they also issue their own ETH tokens that users can withdraw and trade as they see fit. With Binance, for instance, the token is called BETH, and users can trade it against USDT whenever they want to. The main thing to consider is that you need to have BETH in your account to be eligible for the staking yield.

Another important consideration is that these are centralized counterparties, and, as such, they keep custody of your tokens – in this case, the ETH alternatives. Therefore, all drawbacks and limitations to holding your crypto on an exchange apply, with all the benefits too.

As mentioned in the beginning of the guide, almost all protocols that provide Ethereum liquid staking capabilities saw the prices of their native cryptocurrencies soar in value since the start of 2023.

The consensus seems to be that traders are expecting the upcoming Shanghai upgrade for Ethereum to be quite beneficial for these platforms. The reason is that over 15 million ETH will be unlocked and users will seek liquid alternatives where they would stake their ETH. And since these protocols provide some clear advantages, the current narrative is that Shanghai will propel the demand for their services.

SPECIAL OFFER (Sponsored)
Binance Free $100 (Exclusive): Use this link to register and receive $100 free and 10% off fees on Binance Futures first month (terms).

PrimeXBT Special Offer: Use this link to register & enter POTATO50 code to receive up to $7,000 on your deposits.

Ethereum once again has become deflationary, here’s how