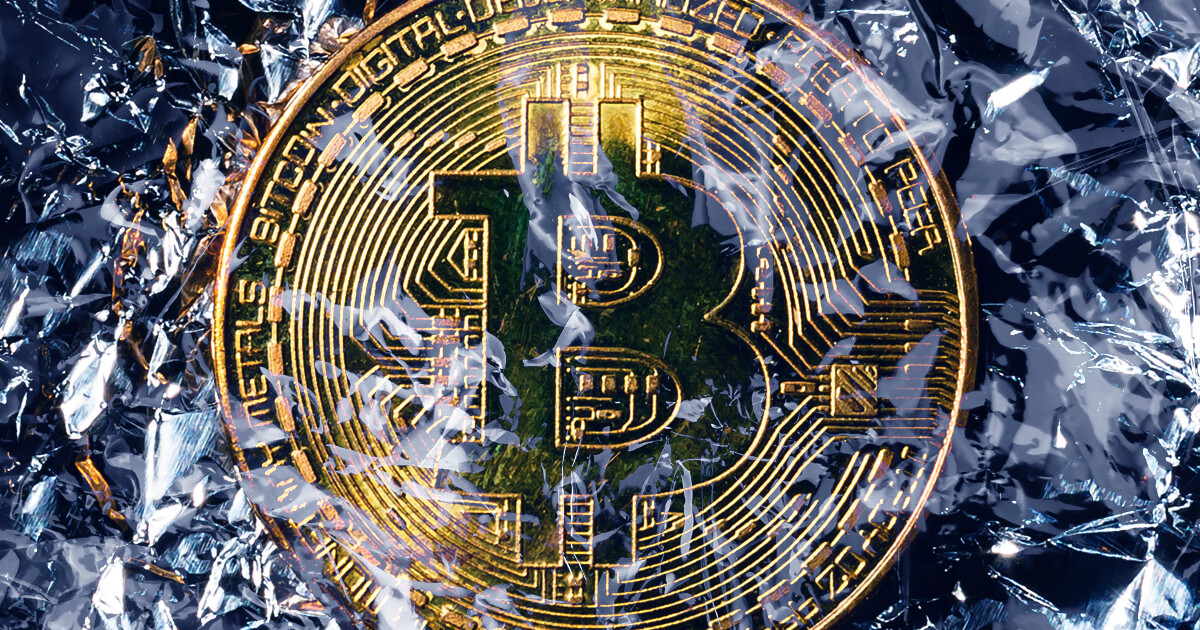 The chart above shows that WBTC’s supply peaked at 285,000 in April 2022, when the flagship digital asset was trading at around $48,000. During this period, demand for the asset was relatively high as investors found a use for it in their Decentralized finance (DeFi) trades.

However, LUNA’s collapse led to a contagion spread across several crypto firms and resulted in record-high liquidations among investors. At the time, whales like Celsius Network were reportedly redeeming their WBTC holdings — sending 9,000 WBTC to FTX in a possible OTC deal to meet its rising redemption requests.

The situation was further exacerbated when top WBTC merchants — Alameda Research and FTX —faced a liquidity crisis in November 2022.

WBTC started to de-peg under the assumption that its reserves were incomplete or held on the collapsing crypto empire  — the disparity between BTC and WBTC prices falling to 0.9774 on Nov. 25, 2022.

Meanwhile, the gap has since closed with relative calm returning to the market, but demand for BTC on the ETH blockchain has remained muted.

5 Top Altcoins To Add To Your Portfolio This Week