Shiba Inu Gets Another Boost As Robinhood Launches Wallet | Bitcoinist.com 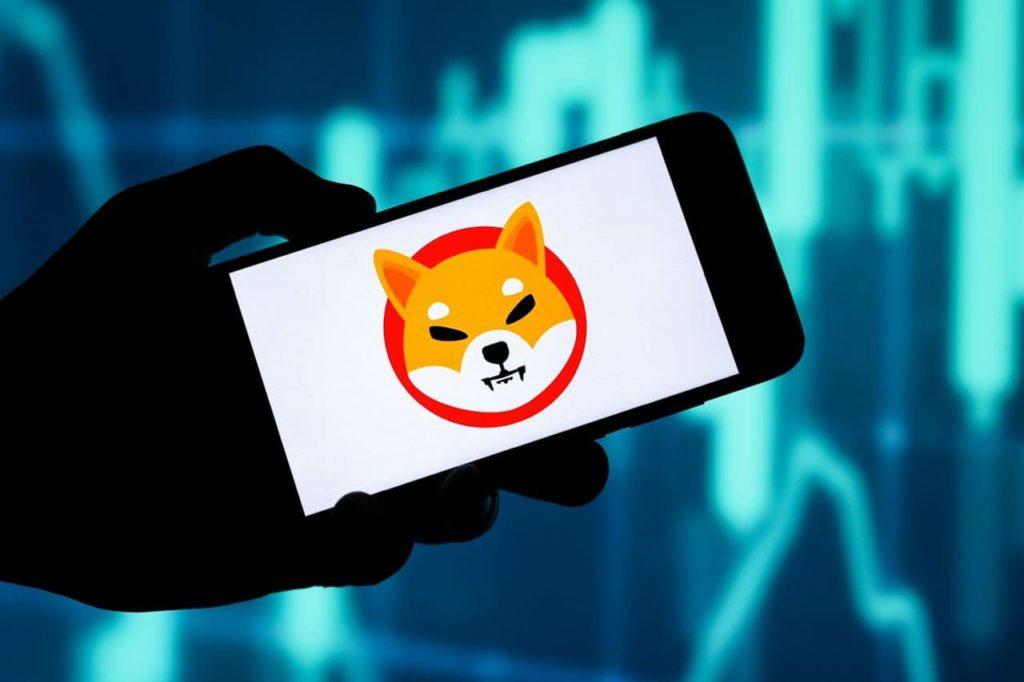 Shiba Inu has been seeing a major upside since the crypto market began its recovery rally, but there may be more in store for the altcoin. A major update from the crypto and stock trading platform has once again put the meme coin in the spotlight and provided another boost for it.

On Thursday, the General Manager of Crypto for Robinhood, Johannn Kerbrat, took to Twitter to provide an update on the much-anticipated Robinhood Wallet. According to Kerbrat, the trading platform had begun rolling out the wallet to its over one million users on the waitlist.

The wallet which had been in development for a while will support over 50 cryptocurrencies, allowing users to not only transfer their digital assets but to also swap them for other cryptocurrencies. The Robinhood Wallet is also supported by the Ethereum and Polygon blockchains.

GM! We’ve started to roll out #RobinhoodWallet to our 1M+ waitlist. We’ve made some awesome changes since the beta program based on customer feedback and are excited to get them into your hands. (1/6) pic.twitter.com/EMKSjQqYNX

Some of the most notable names of the supported cryptocurrencies include Shiba Inu, ETH, Solana (SOL), and USDC, among others. Additionally, the wallet will provide support for NFTs on the Ethereum and Polygon blockchains. Another interesting addition is the fact that there are reportedly no fees when users carry out swaps on Polygon using the Robinhood Wallet.

The Robinhood Wallet is currently being rolled out to iOS users who will receive a code to access the wallet. There’s also a $5 bonus for users who download the app and receive access.

The news of the Robinhood Wallet has helped to prop up the price of Shiba Inu during this time. Although there have not been wild movements in the price of the meme coin, SHIB has been able to maintain its position above the $0.000011 support level, which is important for the altcoin to continue its bullish trend.

It is also important to note that support for Shiba Inu was introduced before the addition of rival Dogecoin, an obvious favorite on the Robinhood platform. Investors on the trading platform are now able to easily invest in SHIB and transfer their coins without being stuck on a single platform.

As for SHIB’s current price, the meme coin continues to show great promise. It is holding steady at a price of $0.0000114 after recording 1.48% gains in the last 24 hours. Gains for the last week also remain high at 18%, according to data from Coinmarketcap.

However, the meme coin is also seeing bearish tendencies as trading volume has declined in the last day. It’s down 58% in the last 24 hours to $322.4 million

The Bored Apes NFT game is literally about chasing shit