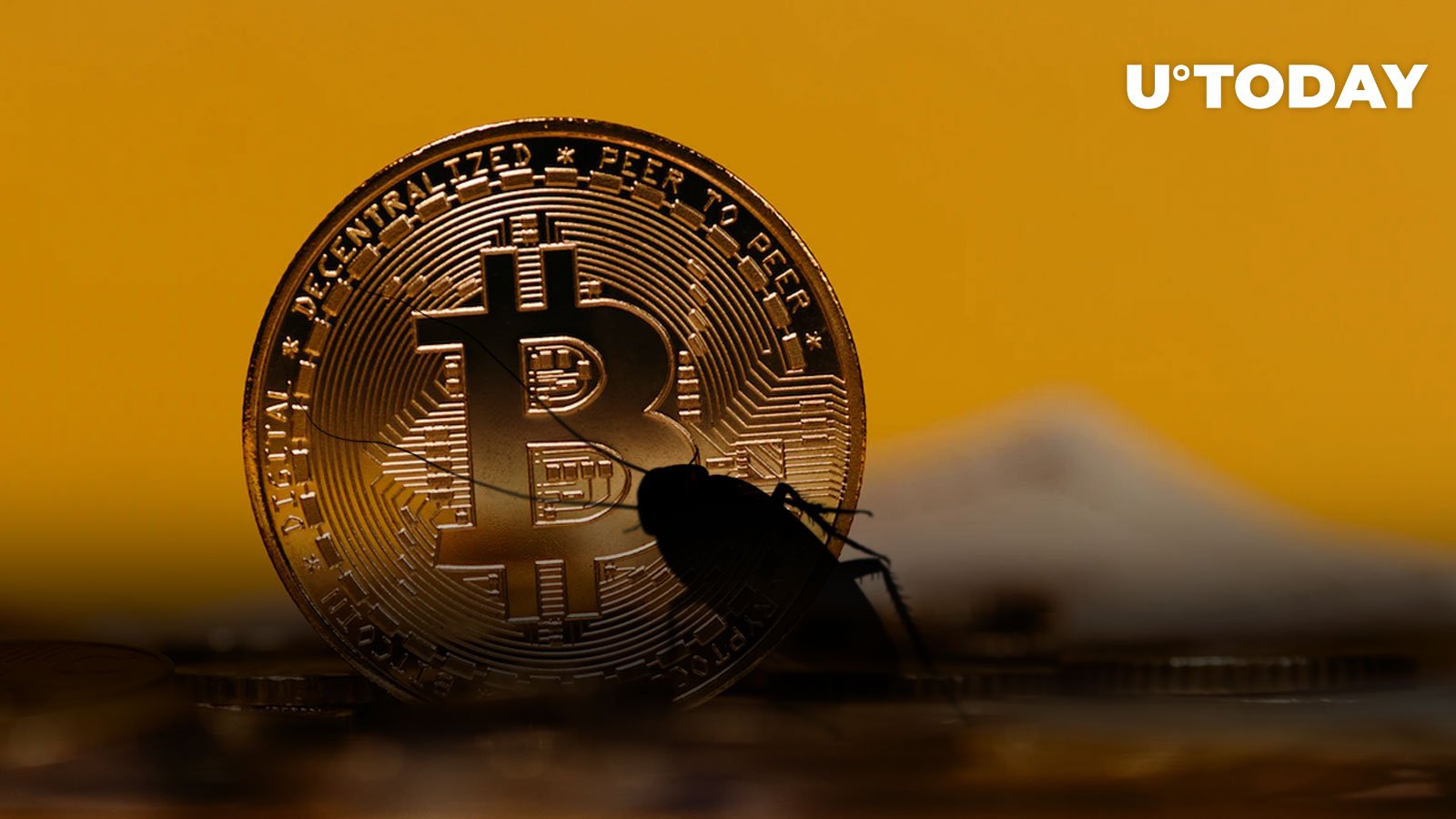 Bitcoin is often compared to a cockroach since they are both perceived as resilient, persistent and nearly indestructible

Prominent Tesla investor Ross Gerber believes that Bitcoin is here to stay after the largest cryptocurrency managed to defy the odds yet again with its spectacular performance in January.

Taking to Twitter this morning, Gerber The co-founder and CEO of Gerber Kawasaki Wealth & Investment Management wrote: “Another fun day for bitcoin $23k and defying the haters who were sure it was dead. But no, bitcoin is like a cockroach returns every time.” The tweet was accompanied by a cockroach emoji.

The investor has long been an advocate of cryptocurrencies, so his tweet can hardly come as a surprise.

As reported by U.Today, Gerber revealed that he was a Bitcoin owner during this 2020 appearance on the Off The Chain podcast with Anthony Pomliano. The prominent investor described Bitcoin as an inflation hedge and digital gold.

Bitcoin is indeed similar to the legendary cockroach — an almost immortal creature that has long resisted extinction in an ever-changing environment. The resilience of the cockroach comes from its adaptability and ability to survive in a wide range of conditions while its simplicity provides them with a distinct advantage over more complex organisms looking to challenge its standing. They can live on very limited resources and reproduce quickly, allowing them to easily move on when conditions change.

In the same way, Bitcoin is revolutionizing the global economy and has grown exponentially since its inception in 2009 despite numerous adversities. Bitcoin’s decentralized nature makes it immune to manipulation or seizure by governments, banks, or other large institutions. This decentralized structure provides financial independence and freedom from government intervention while mitigating the risk associated with inflation.

After enduring multiple bear markets, Bitcoin managed to recuperate its losses and cement itself as an integral asset in the modern global economy