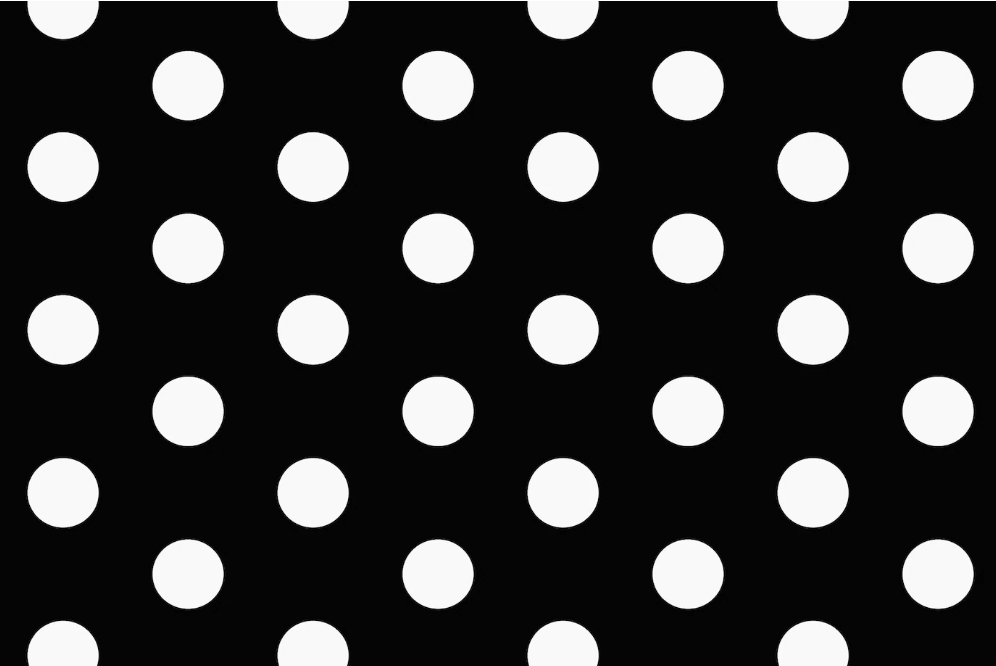 Polkadot has been riding the crypto wave since the start of the broader market rally. According to CoinGecko, the biggest gainers in the entire space are altcoins. Polkadot (DOT) is among them.

With recent developments and metrics, can DOT strengthen investor sentiment?

Polkadot Insider is an account dedicated to developments on the network. According to the account, the Nakamoto coefficient of the ecosystem is higher compared to competitors. This means that the ecosystem is sticking true to the main tenets of DeFi which is decentralization.

Parachain development is also going through the roof. Kusama Network, one of the main parachains on the platform, has 10 projects in development with over 20 investors. With Dora Project having over 45 investors, Santiment notes a continuous uptick in development activity.

1/ Polkadot nomination pools have hit another milestone – just 2 months after launch, more than 1,000,000 DOT has been bonded by pool members!

Check the 🧵 to learn more about Polkadot nomination pools and how to stake natively on Polkadot.

The network also reached an achievement in the staking department. Nomination pools recently reached 1 million DOT bonded by pool members. Staking on-chain was made easier because of the ecosystem’s nomination pool system which allows users to stake a minimum of 1 DOT.

With users on the platform having easy access to staking, DOT is expected to continue its momentous climb.

How Will Polkadot React?

The rejection at $6.5 is the only thing delaying the token’s climb to recover lost ground after FTX collapsed. If the token continues its current downward momentum, the bears will have an opportunity to test the $5.5 support in the next few days.

However, if the token can reverse its momentum, a retest and a possible breakthrough on $6.5 price resistance level would enable DOT to regain lost momentum from last year’s FTX crisis.

With the token riding the altcoin rally, DOT’s high correlation with Bitcoin would benefit it if BTC continues to break through crucial resistances.

Improving macro trends and an optimistic financial sector would ensure the strength of the rally is on track. Investors and traders should be cautious of the token’s overbought position which could strengthen its downward pacing.

The current correction that DOT is facing is probably profit-taking behavior by investors and traders. We should expect volatility in the DOT market as the token’s downward trajectory tests its current support at $5.5.

Why A Morning Star Reversal Could Awaken A Monster Bitcoin Rally

How to Turn Your Community Into a DAO