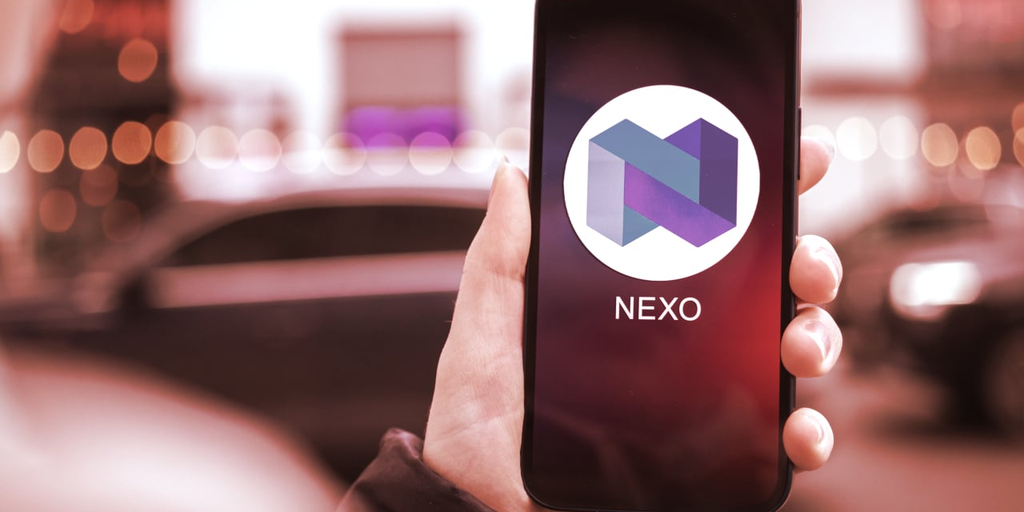 It has been a tough week for Nexo Capital. On Sunday, Bulgarian authorities said they have evidence of Nexo customers using the platform for illegal activities, including laundering money, “tax offenses,” and financing terrorist activities. Claims the crypto lender denies.

Adding to Nexo’s headache, the Securities and Exchange Commission charged the crypto lending firm on Thursday with selling unregistered securities, saying the company failed to register with the SEC before offering its plainly named crypto lending product, “Earn Interest.”

In settling with the SEC, Nexo has agreed to cease offering the interest program and pay a $22.5 million penalty—plus an additional $22.5 million to settle with state regulators.

“We are not concerned with the labels put on offerings, but on their economic realities,” said Gurbir S. Grewal, Director of the SEC’s Division of Enforcement, reasserting in the announcement that crypto assets are not exempt from the federal securities laws.

“If you’re offering or selling products that constitute securities under well-established laws and legal precedent, then no matter what you call those products, you’re subject to those laws and we expect compliance,” Grewal added.

In its filing, the SEC says the Nexo “Earn Interest” product offering and sale did not qualify for an exemption from SEC registration, meaning Nexo was required to register its offer and sale and failed to do so.

“We charged Nexo with failing to register its retail crypto lending product before offering it to the public, bypassing essential disclosure requirements designed to protect investors,” said SEC Chair Gary Gensler in the SEC’s announcement. “Compliance with our time-tested public policies isn’t a choice.”

“Where crypto companies do not comply, we will continue to follow the facts and the law to hold them accountable,” Gensler continued.” In this case, among other actions, Nexo is ceasing its unregistered lending product as to all U.S. investors.”

Launched in 2018, Nexo is a British digital asset platform that loans out client funds and uses the proceeds to pay interest. In June 2020, the company began offering its “Earn Interest” product. By September 2022, however, several U.S. states—including California, Vermont, Oklahoma, South Carolina, Kentucky, and Maryland— had filed cease-and-desist orders against the company, calling the Nexo “Earn Interest” product an unregistered security.

Global regulators have stepped up their enforcement efforts in the wake of the collapse of several crypto firms, including Celsius and FTX. In December 2022, Nexo announced that it would wind down its U.S. operations after hitting a “dead end” with regulators.

“It is now unfortunately clear to us that despite rhetoric to the contrary, the U.S. refuses to provide a path forward for enabling blockchain businesses, and we cannot give our customers confidence that regulators are focused on their best interests,” Nexo said at the time.

Nexo has reached a final landmark resolution with the U.S. Securities and Exchange Commission (SEC), the North American Securities Administrators Association (NASAA), consisting of all 50 U.S. States & 3 territories and the Attorney General of New York.

While Nexo agreed to the settlement, the company says the settlement is on a no-admit-no-deny basis, claiming in a press release that U.S. Federal Regulators did not accuse the company of engaging in fraud or misleading business practices.

“We are content with this unified resolution which unequivocally puts an end to all speculations around Nexo’s relations to the United States,” Nexo co-founder Antoni Trenchev said in a press release. “We can now focus on what we do best – build seamless financial solutions for our worldwide audience.”

(Disclosure: Nexo Inc. is one of 22 strategic investors in Decrypt.)