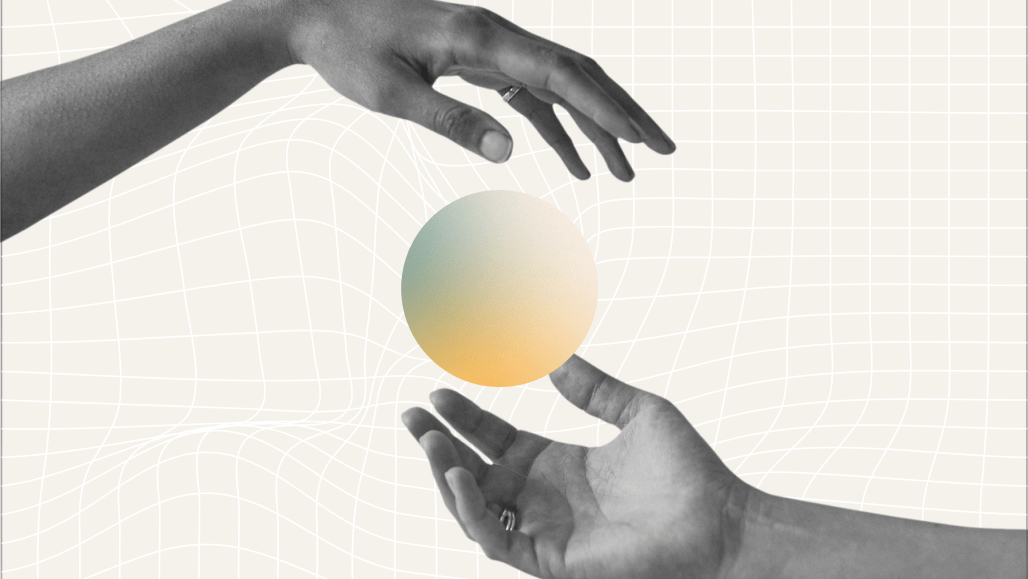 To Ethereum Co-Founder Vitalik Buterin and his cult-like following, Soulbound Tokens (SBTs) are the future. Proposed by Buterin and his fellow authors via a white paper entitled “Decentralized Society: Finding Web3’s Soul,” the vision of SBTs is for a fully decentralized society (DeSoc) to make use of non-transferable identity and reputation tokens. Yet, for most, a DeSoc still seems quite far off, leading to the assumption that SBTs must also be a ways away.

But even so, in response to Buterin’s paper, many took the cause of bringing SBTs to reality into their own hands. And now, one such entity has succeeded in going beyond the SBT “what if” by planting the seeds of Soulbound utility on the Ethereum blockchain. With its mainnet launch on Ethereum, Masa Finance has brought forth a standardized on-chain Soulbound Token protocol to power the Web3 economy.

So let’s break it down.

What Masa brings to the SBT conversation

In theory, SBTs have a solid chance of changing society as we know it. In practice, that remains to be seen. Yet, Masa, which on January 17 announced its mainnet launch, is hoping to change this consensus. With the launch, the company aims to empower users to mint a variety of Soulbound Tokens on its platform, including Masa Soulbound Identity SBTs, Web3 credit reports, and unique .soul domain name NFTs.

Let’s break this down further. First, as users use their MetaMask or other software wallets to log in to the Masa platform, they will be prompted to mint a Masa Soulbound Identity Token. This is a non-transferable NFT that is associated with a user’s wallet and is said to represent the uniqueness of a user’s Web3 identity. Essentially, it is an SBT that can be minted directly to an existing wallet, instead of being bound by the requirement of a Soul Wallet, as was initially laid out in Buterin’s paper.

Next come the use cases of these SBTs. Currently, Masa’s Soulbound Tokens have been proposed for implementation into use cases like proof of participation, Know Your Customer (KYC) verification (which, in the NFT space, was first seen on a mass scale via BAYC), and within the decentralized credit protocol that Masa has been working on for quite some time. That’s where Web3 credit reports come into play, as Masa’s protocol innovates on traditional finance by aggregating a user’s Web2 and Web3 activity and utilizing a reported 10,000 data points — which includes FICO score, software wallet transaction history, crypto exchange balances, and more.

In speaking on the utility of Web3 credit reports and Masa’s SBT endeavors, Masa Co-Founder Calanthis Mei stated via press release that “Masa will help billions of global users build their authentic identity on-chain and leverage their on-chain identity to unlock real-world utility.”

Finally, Masa has introduced a name service similar to that of the Ethereum Name Service NFTs. With these .soul name NFTs, Masa users can create unique identifiers that, similar to a domain name, point back to that user’s software wallet. Unlike Masa’s Soulbound Identity Tokens or Web3 credit reports, .soul names will be tradeable via marketplaces like OpenSea. And, of course, trading away a .soul name will not affect a user’s Masa SBTs in any way.

Apart from the above, with the mainnet launch, Masa also seeks to empower developers and project managers to build upon its protocol by allowing them to leverage Masa as the infrastructure to easily mint SBTs for several use cases. While Masa SBT capabilities are rooted in Ethereum for now, Masa plans to make its protocol available for those on additional blockchains later in 2023.

While Masa Soulbound Tokens are undoubtedly still early-stage offerings in the grand scheme of SBT usability, they take a step beyond competitors by contributing to the conversation about a greater need for accountability in Web3. To this end, Masa is aiming to bridge on-chain with real-world data so that Web3 can gain a user-friendly, privacy-preserving way to manage and verify identity.

“My vision for Masa is to on-board the next billion users to Web3 by building Web3’s de-facto identity primitive. At Masa, we want to make identity as simple as minting an NFT — for a user — and as simple as deploying an ERC-20 smart contract for a developer,” said Masa Co-Founder Brendan Playford via press release. “With our mainnet launch, each sovereign
individual can create their unique Soulbound Identity. Establishing and building a decentralized identity that unleashes the full potential of the web3 economy.”

Bitcoin at $21K: Bull Trap or Ooo Baby We’re Back?