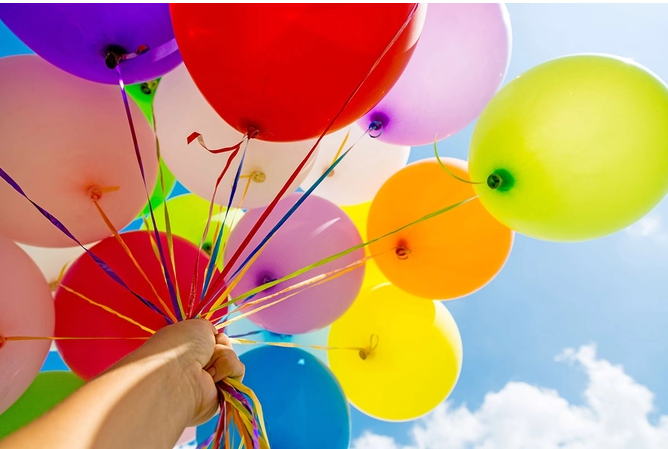 Helium’s native token HNT has been bloating in price since the start of the year. According to CoinGecko, the token is up more than 36% in the past week. This means that the token is ready for more gains in the coming days or weeks as Helium merges with the Solana blockchain.

According to Helium’s tweet back on December 16th, the two blockchains will merge in the 1st quarter of this year. Will HNT continue its bullishness post-merge?

The Merge & External Developments On Helium

The Helium-Solana consolidation event is not just the only thing marked for investors and traders to watch. Nova Labs, formerly known as Helium, and T-Mobile announced a partnership back on September 20 last year.

Helium is migrating onto the @Solana blockchain ~Q1 2023. Did you know @Helium Hotspots will each be represented by an NFT on Solana—creating almost 1 million new Solana NFTs during the Helium #MintORama?
If you missed our Transition AMA on Dec. 1st, here’s a recap. 🧵 👇

According to the press release, the partnership would enable Helium Network users to use the T-Mobile 5G network alongside with Helium’s own native 5G network. This would entitle users to opt-in of the MOBILE rewards system.

This system rewards users for sharing data about Helium’s dead spots location in the United States which would help them save on cellular data plans. The public beta launch of the rewards system will launch during the 1st quarter this year.

Helium and Solana’s merge event will also happen at the same timeframe. The upgrade would enable the ecosystem to give more back to hotspot owners as 2 million HNT would be allocated annually for rewards.

It would also make the network faster and reliable as the proof-of-coverage system of Helium gets buffed.

What Does This Mean For HNT?

As of writing, the token faced a rejection at $3.4 with the bears trying to reach the $2.8 support line. The first few months of this year could set up HNT for greater heights as the rewards system and the merge of Solana and Helium happens at nearly the same time.

With the token’s price at $2.9, HNT is expected to face challenges in the short to medium term as volatility enters the market. If the token’s current support is broken, investors and traders might have a hard time to revert back to its current price point.

However, with the onset of its merge with Solana and the rewards system public beta launch, we might see less pain in the medium to long term. Investors and traders should also watch the token’s high correlation with Bitcoin as this could influence the price of HNT strongly.

For now, investors and traders are safe to hold HNT as this rejection could be quickly dealt with with external bullish prospects.