Gaming in Web3: Here’s Where the Most Iconic Brands Stand 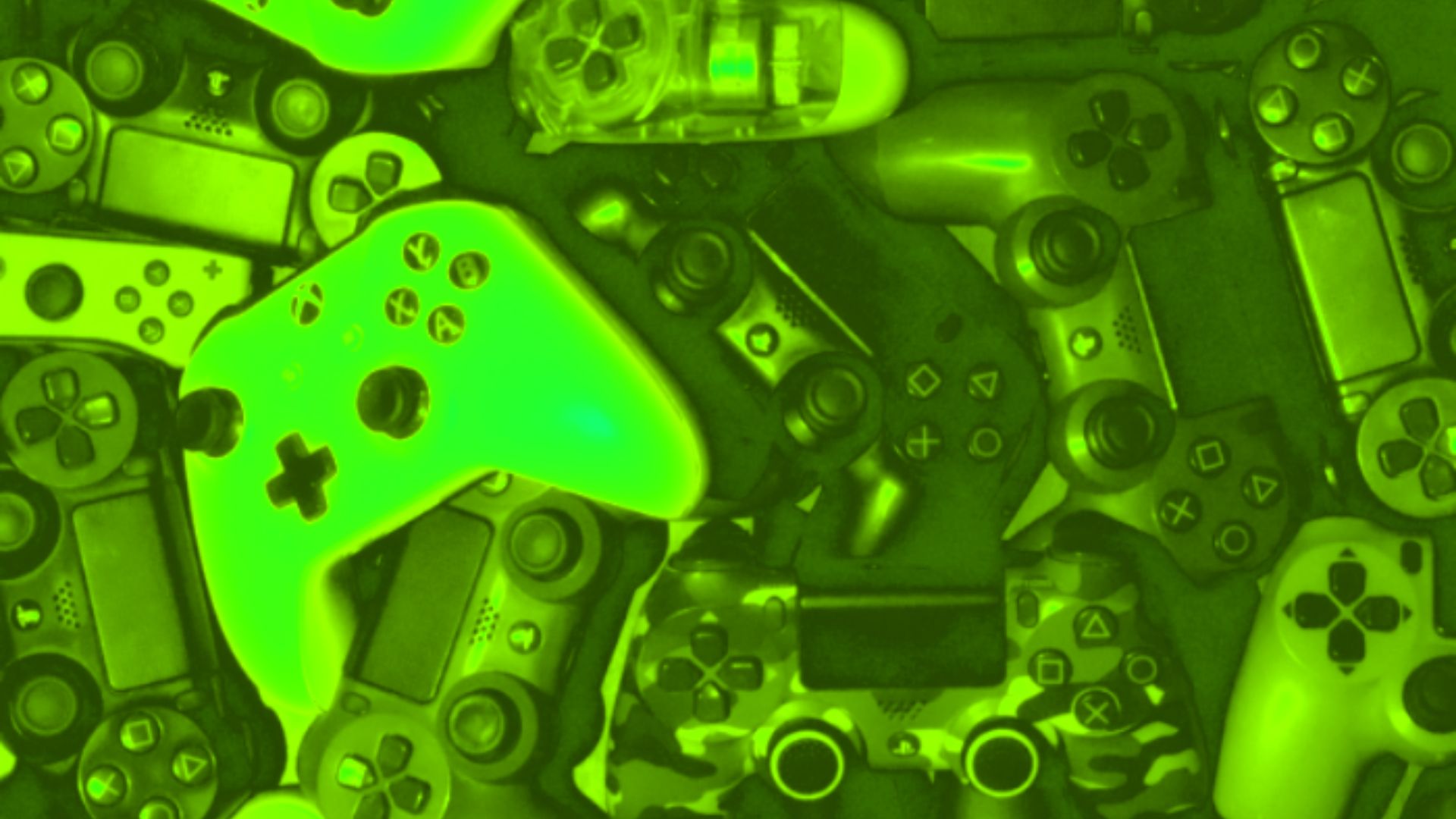 We’ve come a long way since CryptoKitties and Axie Infinity were the most compelling options in the blockchain gaming space. Today, the blockchain gaming market is a billion-dollar industry, valued at roughly 4.6 billion dollars in 2022. Still, this growing slice of the gaming industry has decades’ worth of catching up to do with the mainstream gaming market, which saw a valuation of an estimated $232.02 billion in the same year.

But not all brands are going full throttle on Web3 features in their games. In 2022, Microsoft took a hard stance on NFTs in its proprietary Minecraft game, banning them outright. As a general consumer block, gamers themselves haven’t been very keen on NFTs, either. But where do mainstream gaming icons stand on NFTs now? Here’s a look at the biggest gaming brands’ positions and policies regarding NFTs and Web3.

Ubisoft, best known for developing and publishing the long-running (and wildly successful) Assassin’s Creed series, was one of the first big players in the mainstream gaming industry to try their hands at working blockchain technology into their products. April 2021 saw Ubisoft partner up with Tezos as a corporate backer, its then-latest partnership in a series of moves that saw the gaming company attempt to build its roots in the growing Web3 ecosystem.

Notably, these moves were made out of sight of their massive audience of gamers. That all changed in late 2021, when Ubisoft announced the launch of Quartz, a mobile app platform where users could purchase in-game cosmetics for their title Ghost Recon Breakpoint as NFTs.

However, it didn’t stick around for long. The marketplace was quietly shut down in April 2022, with Ubisoft seemingly tempering its public enthusiasm for all things blockchain later that year in a September 2022 Q&A with CEO Yves Guillemot conducted by Games Industry.biz.

Square Enix kicked off 2022 with a bold claim, considering its core market’s stance on blockchain technology. In company president Yosuke Matsuda’s yearly letter addressing Square Enix’s plans for the coming year, he announced his intentions to bring one of the world’s biggest gaming companies into Web3. With the release of an NFT collection celebrating the 25th anniversary of its landmark title Final Fantasy VII, along with the announcement of its upcoming blockchain-based game SYMBIOGENESIS, 2022 saw the company take its first big steps into Web3.

In the wake of Matsuda’s company-wide plans for 2023, Square Enix seems poised to sink its boots further into Web3, with several other blockchain games and NFT projects planned for release within the year. Square Enix may also issue, manage, and invest its own set of crypto coins within the year, as outlined in its company strategy.

Currently, Microsoft’s stance on NFTs and Web3 as a whole is split. On the one hand, it offers tools like the Azure NFT Solution Accelerator to subscribers of its enterprise-level cloud computing platform as part of its growing suite of Web3-first developer tools for content creation. In the gaming sector, it rolled out the Xbox Enterprise Blockchain Platform in late 2020, making access to royalties a faster, more transparent process for creators working in the indie gaming sector.

On the other hand, one of Microsoft’s properties dominated headlines in late 2022 following its strongly-worded ban of any implementation of blockchain technology on its platform. That property? Minecraft, arguably the most popular game in the world. Following the ban, titles like NFT Worlds that had built their entire ecosystem on top of Minecraft via a series of intricate mods collapsed overnight.

Valve has long represented the cutting edge of gaming. In the 1990s, the game developer pioneered the art of storytelling in video games with the release of its massively-successful Half-Life franchise. In 2003, the game developer launched Steam, the undisputed leader in digital games distribution for PC gamers worldwide.

Given the ubiquity of Steam for gamers, surely Valve also played a role in making blockchain games accessible to millions of gamers, right? Sadly, that isn’t the case. In late 2021, the company made its stance on Web3 clear when it banned all blockchain games and NFTs from Steam. Valve Co-Founder and President Gabe Newell later cited bad actors as the primary motivation behind Steam’s ban in an interview with Eurogamer, stating “blockchains as a technology are a great technology, but the ways in which [they have] been utilized [currently are] all pretty sketchy. And you sort of want to stay away from that.”

Contrary to Valve’s stance on blockchain games, Epic Games welcomes games of all kinds onto the Epic Games Store. That of course includes blockchain games. Notably, Gala Games’ upcoming Western-themed multiplayer shooter Grit, touted as one of the first high-profile blockchain games slated for release on a mainstream game distribution platform. Other early blockchain-centric entrants on the platform include Mythical Games’ Blankos Block Party, which went into early access in September 2022.

In light of the Minecraft debacle that best illustrated the clash between mainstream gaming audiences and their more crypto-savvy counterparts, Epic Games founder and CEO Tim Sweeney urged users in a tweet to keep an open mind on this emerging technology, encouraging them to “make their own decisions” on whether engaging Web3 was right for them on an individual level.

Are we there yet?

Given the sheer magnitude of an endeavor developing modern blockbuster gaming titles primed for mainstream gaming audiences has become, it’s still hard to get a clear picture of where NFTs, crypto, and anything involving blockchain tech fits into the mainstream gaming industry. But if Microsoft’s approach to adopting blockchain technology is anything to go by, the best place for this emerging technology might not directly be in games after all. At least, as far as the mainstream gaming industry goes. Blockchain technology holds massive potential in making transactions more secure and more transparent, which is sure to be a boon for the scores of individuals that typically work on modern game releases.

As it stands, blockchain technology has evolved in a separate direction from its mainstream counterpart. And that’s not an entirely bad thing. Although blockchain gaming has grown into a billion-dollar industry, it’s still in its teething phase. If these two sectors of gaming are to continue growing, they’ll have to remain separate entities for the time being. When the time is right, they’ll finally meet halfway.