Bitcoin price highest since August ahead of Chinese New Year 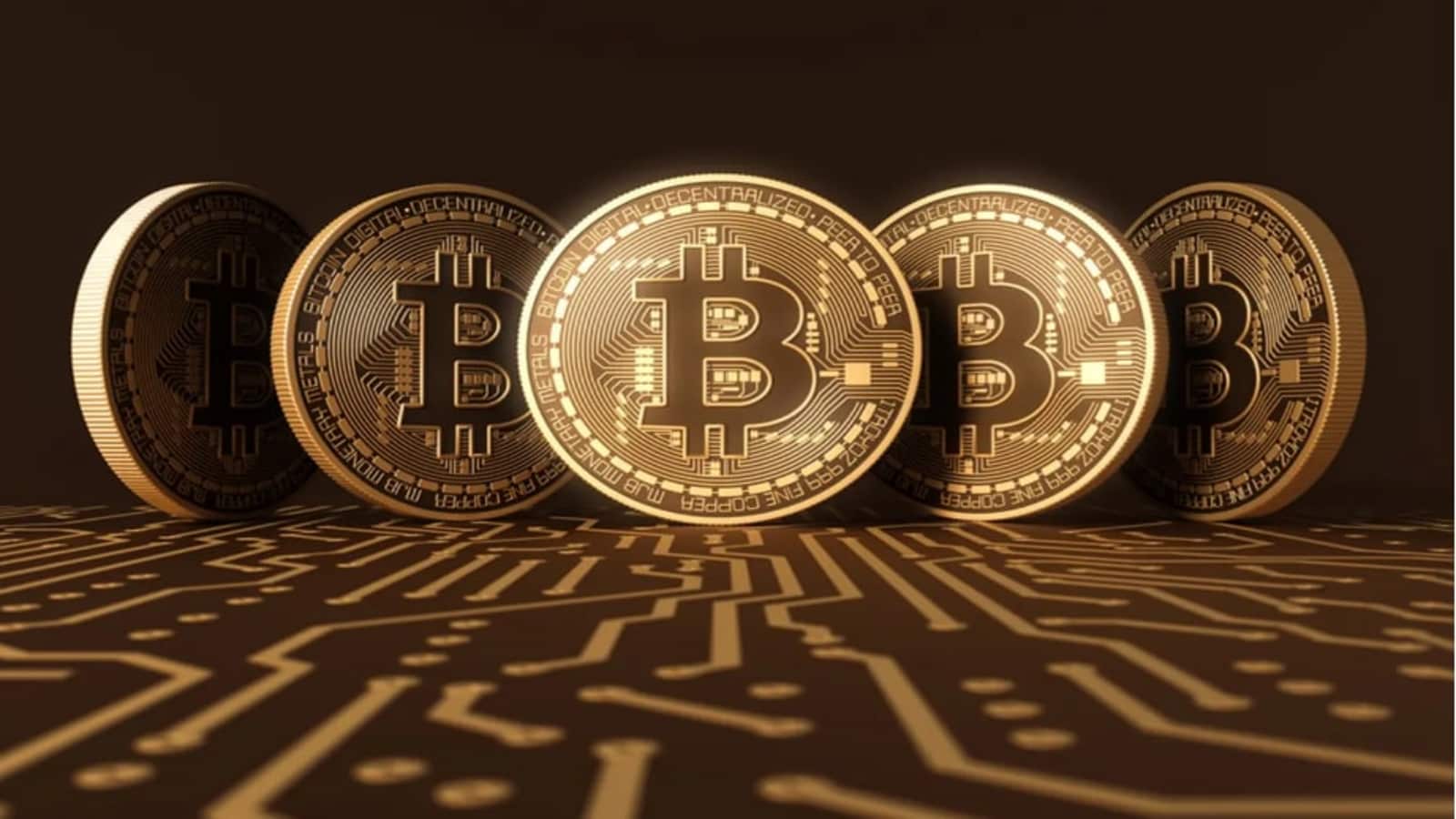 Bitcoin rallied to its highest levels since August ahead of celebrations for the Lunar New Year holiday throughout Asia, surging at the start of the weekend for a second straight time.

The largest cryptocurrency rose as much as 2.1% to $22,786, the highest level since August 18. It also had strong gains over Friday and Saturday last weekend. Second-ranked Ether advanced as much as 2.4% to levels not seen since September. This comes amid more predictions that the cryptocurrency market has passed its lows, and at the start of the Lunar New Year holiday celebrated across much of Asia, also often referred to as Chinese New Year.

“Buying Bitcoin at the end of the first day of Chinese New Year and selling it 10 trading days later would have returned +9%, on average, with all of the last eight years (2015-2022) showing positive returns,” said Markus Thielen, head of research at Matrixport, in a note Friday. “The beginning of the Chinese New Year has been an attractive entry timing for long positions.”

Bitcoin has rallied to start 2023 — it and Ether are up more than 35% — amid a more promising macro picture. US short-term inflation expectations fell in early January to the lowest in almost two years, providing a bigger-than-expected boost to consumer sentiment, according to the University of Michigan’s preliminary survey reading. The Federal Reserve is on track to downshift to smaller interest-rate increases following the further cooling in prices, though it’s likely to keep hiking until pressures show more definitive signs of slowing.

ALSO READ: ‘Please believe me… Cryptos are nothing but gambling’, RBI guv calls for outright ban

Still, even bulls express some caution. Sean Farrell, head of digital asset strategy at Fundstrat, predicts that Bitcoin will rise to $35,000 to $44,000 this year, and that Ether will hit $2,400 to $3,200 — but he’s still advising that there could be trouble in the markets with issues like turbulence at Digital Currency Group still looming large.

“Despite our view that the absolute lows for the majors are in, we still believe there are some near-term risks to remain cognizant of,” Farrell wrote in a note Friday. “These include additional fallout from DCG, one more swipe at risk assets at the next FOMC meeting, and the fact that despite the recent rally, we are still amidst what we would consider an on-chain bear market.”