Bitcoin mining stocks skyrocket, but is it too little, too late? 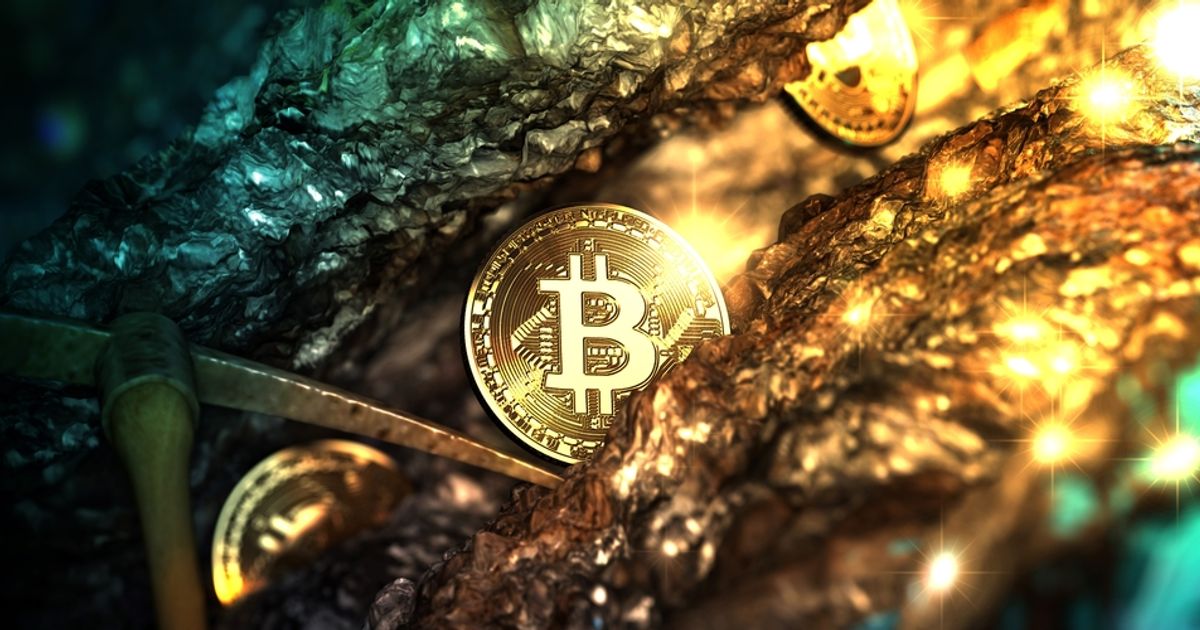 Bitcoin (BTC)’s outstanding start to the year has been a godsend for weary bitcoin miners who saw their bottom lines slashed 2022 amid tumbling crypto prices, runaway hashing difficulty, skyrocketing energy prices and just about every other macro pressure Murphy’s Law decided to send their way.

They still have a long way to go before making a genuine recovery, given their year-on-year average losses remain over 70%.

Unfortunately for Nasdaq-listed Core Scientific, once the world’s largest bitcoin (BTC) miner in terms of market valuation, it was strongarmed into Chapter 11 bankruptcy protection at the end of last year, when a crypto market rally seemed like a pipedream.

Core’s shares remain active, but have declined a further 57% in the past month and are basically worthless.

It is actually a miracle that the sector only witnessed one Chapter 11, given the generally grim expectations among stakeholders.

Bitcoin mining exchange-traded funds (ETFs) are enjoying a boon in tandem with their underlying share portfolios.

In fact, Valkyrie’s Bitcoin Miners ETF, which trades on Nasdaq under the WGMI ticker (crypto slang for ‘we’re gonna make it’) has seen its share price gain over 70% month on month, making it one of, if not the, best-performing equity ETFs on the market right now.

But is all of this good news enough to revive struggling bitcoin miners, or this this recent rally a mere last hurrah?

According to data supplied by market tracker Glassnode, bitcoin mining has become profitable again after months of realised losses.

Using a difficult regression model, which places an all-in dollar cost of the mining of one bitcoin when taking into account operational costs, the average production cost is slightly less than US$19,000 per BTC.

At the time of writing, the BTC/USDT pair was changing hands at US$21,300, giving an estimated profitability of US$2,100 per bitcoin mined.

In comparison, miners were losing nearly US$4,000 per BTC in the darkest days following the FTX collapse.

A crude measurement perhaps, but at the very least an indication that miners will not have to capitulate on their reserves just to keep the lights on.

Since the vast majority of mining farms are situated in North America, with the greatest concentration in Texas, the state’s energy costs will be a major ongoing concern for the sector.

There is no crystal ball, but some reports suggest that costs will indeed come down.

“The natural gas market is particularly uncertain, but we expect that US natural gas production will establish new record highs in both 2023 and 2024, leading to lower domestic prices,” Joe DeCarolis at the US Energy Information Administration (EIA) said in a recent statement.

An EIA report added: “Increases in US natural gas production, relatively flat LNG exports, and declining domestic consumption in the electric power and industrial sectors will limit upward pressure on prices in 2023.”

If bitcoin prices continue to stay afloat, and energy prices manage to stay down, then it looks like the bitcoin mining sector could well and truly drag its way up from the gutter.

Granted, these are two big ifs.