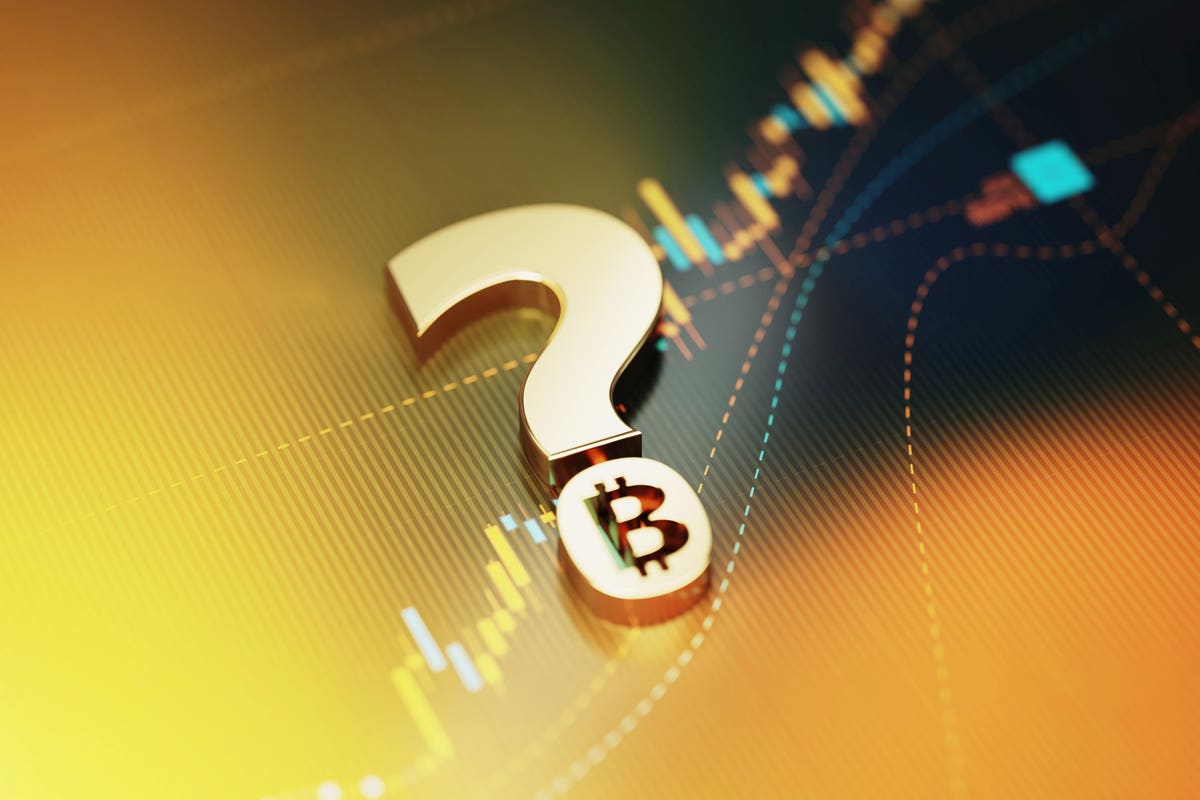 The spooky new year’s rally continues. It is as if someone pulled a lever in the new year. Here is the chart for bitcoin:

When you look at a chart you have to forget whether you are bullish or bearish. The two lines drawn here are simply trajectories. If this is a post-FTX event then bitcoin should settle in the band set from the summer’s post-crash.

I still think we are in a short covering scramble by exchanges closing their shorts. It might even be that future potential Chapter 11s might lock up huge quantities of bitcoin in years of legal wrangles and effectively take them off the market for ages, affecting the float of bitcoin enough to lift it.

This could also have been the bottom, which many will hope and the market is certainly trading like that, but I’m not buying it.

Frankly a new bitcoin bull would be great for me, but I still don’t believe we’ve seen the lows. Obviously I can say, “I said it would fall from $60,000 to $13,000 and it hit $15,000, how smart am I,” but I’m not going to. I think there is still more bad news to come. In the end markets do what they do and informed guessing is all we can engage in, with the hope to bag a profit.

To me, for there to be a bull market underway there has to be a slow ramp up, then an accelerating slope. A vertical like this is a classic sign of a bull trap.

If this rally comes to rest and sideways trades, it will be positive, if it slumps it will suggest a “bear trap” so that is what we should be watching for.

My take is the market thinks the Federal Reserve will stop tightening soon and the dollar’s recent fall will continue. As such, bitcoin is a good bet because it is a currency that rises as the dollar falls. Since the market breaking dollar rise, the buck has pulled way back.

The dollar is the master asset because it is the nexus of interest rates, QE/QT, the economy and everything else. As soon as it’s hit an appropriate equilibrium, if it does, the ramp on non-dollar assets will stop.

This level might be close as the below chart suggests, but perhaps it is far enough for there to be more pop in bitcoin and overseas equities:

The signal it’s all over will of course be when all the crypto media turns super-bullish.

Watch out for that.

Top 5 Most Promising Altcoins in 2023 According to Reddit | Invezz

After nearly a 20% rally last week, Bitcoin (BTC) is on track to end this week with gains of roughly...