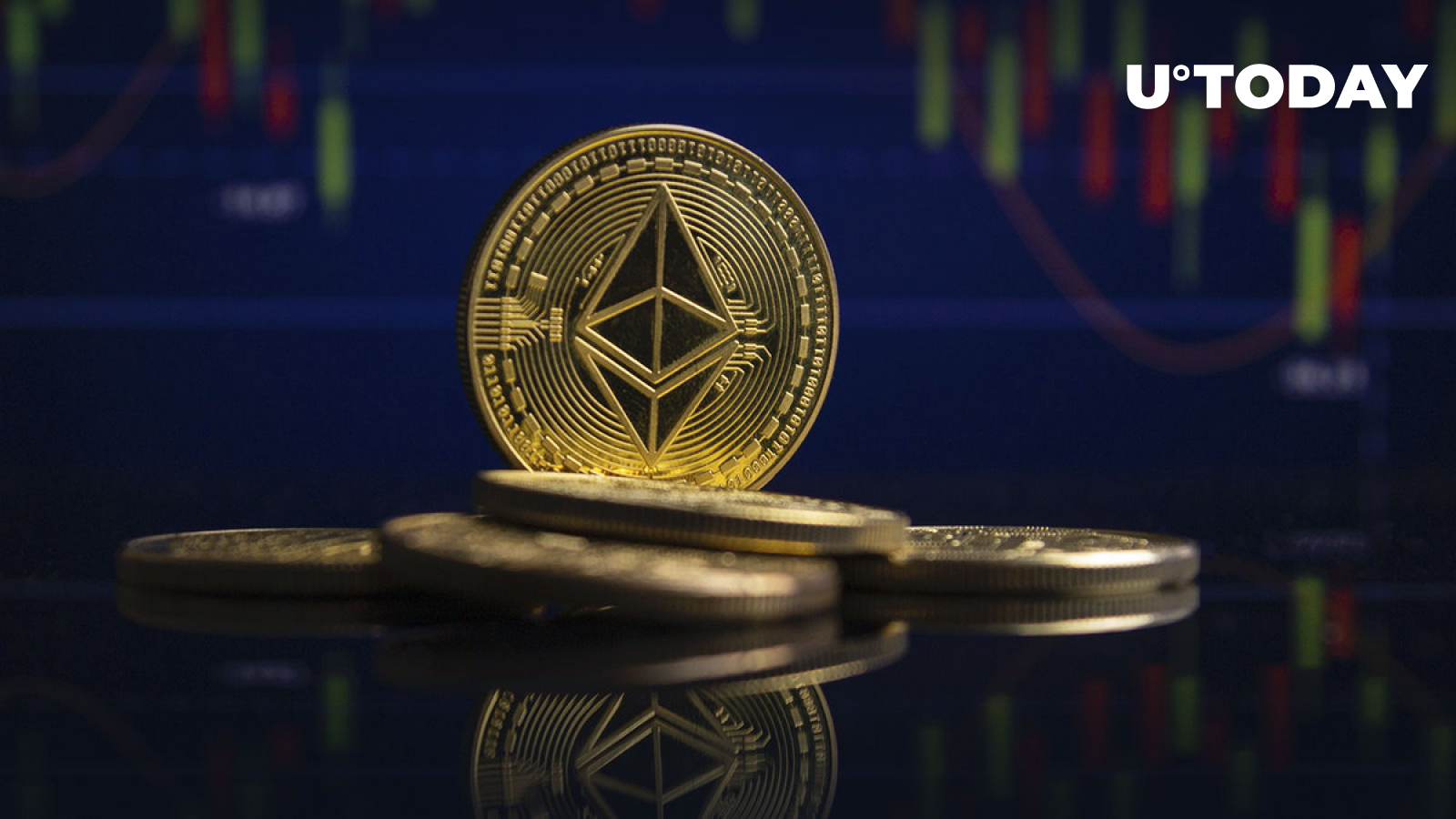 Ethereum wallets that were active back in the ICO era on Ethereum suddenly started moving large sums to related wallets. On-chain specialists assume that funds are moving to staking contracts.

Initially, funds on the ICO wallet started moving back in October. The wallet that has been dormant for six years moved almost 50,000 ETH to staking, worth approximately $80 million.

We noticed that an ETH ICO participant who has been dormant for 6 years started to stake 48,992 $ETH ($80M) in October this year.

The ICO participant received 120K $ETH at Genesis via 3 addresses.

Later on, the wallet received 120,000 ETH at Genesis with three addresses, making it one of the biggest entities on the whole network that are not related to cryptocurrency exchange. However, shortly after, the whale decided to move $53 million worth of funds received from Genesis to a new address — 5 hours ago.

Why do dormant addresses matter?

While it may seem like the movement of funds on whales’ addresses is not important, the general tendencies we can highlight from their actions is what really matters. A large number of noteworthy Ethereum addresses has been actively moving funds to staking addresses, which is a signal in and of itself.

Ethereum’s staking contract temporarily locks the funds of investors until the staking period is over, practically removing a significant amount of ETH out of market circulation. In addition to burning operations, a large percentage of the staked Ethereum supply may act as a bullish factor for Ethereum, considering the fact that some percentage of the supply does not hit the market.

As whales like one we discovered move funds to staking, we should expect far less selling pressure on the market in the foreseeable future. Unfortunately, Ethereum staking is a double-edged sword: when funds get unlocked, investors should brace themselves for a rapid spike in ETH sales and abnormally high volatility.